Skifian Oysters, the Odesa-based aquaculture farmers, now ship about 4 million Ukrainian oysters per year and are eyeing China as a lucrative new export market, the company CEO, Andre Pigulevsky, tells the UBJ. His company’s revenues have grown by 35 percent each year for the past five and are contributing to the steady recovery of Ukraine’s aquaculture industry. Twenty years ago, Ukraine was a major player in the Black Sea fishing and aquaculture industry, with annual yields exceeding 400,000 tons. Now, that has dropped to a mere 90,000 tons, as of 2017. Skifian Oysters believe that the Black Sea still has huge untapped potential and they’re looking to raise up to USD $500,000 in order to scale production and increase sales even further. 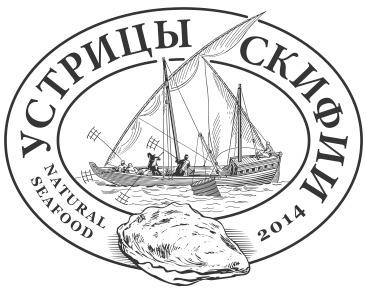 Asia imported 43.2 percent of Ukraine’s food exports in the first half of this year, an equivalent value of USD $3.7 billion, according to the Institute of Agrarian Economics. The second largest importer was the EU, purchasing 30.4 percent, or USD $2.6 billion. In third place was Africa, buying 14.6 percent, or USD $1.3 billion.

Half of Ukraine’s Apple exports go to Belarus and overall exports are increasing substantially, new data shows. Last year, exports increased by 320 percent. Analysts from EastFruit noted, in comparison with the previous season, the volume of supplies to foreign markets grew 3.2 times. According to Gosstat, in the season of 2017/18 Ukrainian apple producers shipped 41 thousand tons of fruit to foreign markets. 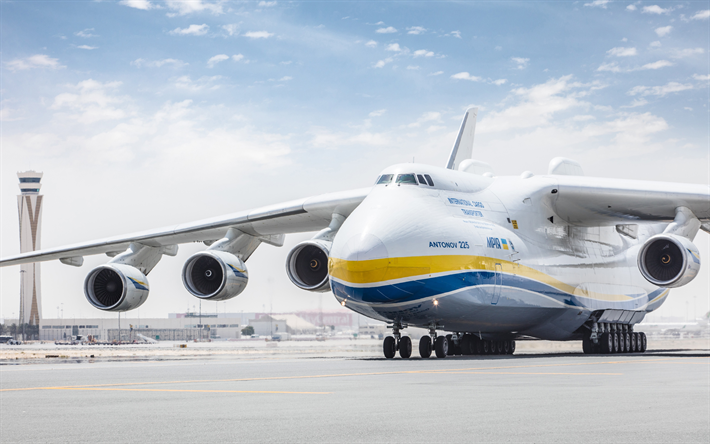 Ukraine’s Antonov AN-225 Mriya, the largest and most powerful aircraft in the world, has returned to Ukraine, landing at the airport in Gostomel, after a monthlong mission transporting heavy cargo between Chile and Bolivia. The plane carried out 12 commercial flights during its deployment, carrying 160 tons of vital cargo needed for the construction of a power plant. The pilots calculated over the month, Mriya had transported 2,000 tons of cargo.

Ukraine International Airlines will slightly reduce winter flights to Europe, but increase them to Asia, a company press report states. The airline has decided to reduce the number of flights to Europe during winter months, while increasing the number of trips to Asia. Flights from Kyiv to destinations like Larnaca, Venice, Athens, Barcelona, Madrid, Rome, Frankfurt, Brussels, Riga, Vilnius, Stockholm, Helsinki, London, Copenhagen, Ankara, Milan (Bergamo), Prague and Vienna will be reduced slightly. Also, the company decided to reduce the number of flights per week to Beijing (one) and Toronto (two flights). At the same time, starting from December 20, the airline will increase the frequency of flights between Kyiv and Bangkok to six a week, Kiev and Istanbul - up to three daily flights. New flights to Goa, India’s most popular coastal destination, will also be introduced.

Ukrainians are having difficulties opening a British bank account, thanks to British sanctions on Viktor Yanukovych, some leading bankers have reported. The co-founder of Monobank has drawn attention to the fact that because of sanctions against Yanukovych, British banks often will not open accounts for Ukrainians. Many British banks will refuse to open accounts for companies created by Ukrainians, citing that Ukraine is under financial sanctions, co-founder of Monobank Dmitry Dubilet wrote on his Facebook. «It turns out that if a company created by Ukrainians is trying to open an account with a British bank, then most likely it will be refused,» Dubilet wrote. «You know,» another British banker wrote, as reported in Liga Business News, «Ukraine is a country under sanctions, and the policy of our bank does not involve working with sanctioned countries,» he added.

Ukraine’s central bank reports that Ukrainians working in Poland have sent home USD $920m in the first quarter of 2018. Earlier it was reported that in the first half of the year, Ukrainians had received remittances from abroad totalling USD $1.2b. The Ministry of Finance now proposes to introduce stricter client identification processes for conducting such financial transactions.

The Metinvest Group has become a co-owner of the Pokrovskoye mine management company. The Metinvest group has indirectly joined the shareholders of the Pokrovskoye mine management company this week, the largest producer of coal in Ukraine. This news is as reported by Ukrainian language outlets citing the company’s declarations in the data disclosure system of the National Securities and Stock Market Commission.

Ukrainians have so far invested USD $88 million into household solar production, official data shows. The regional leaders in the number of installed private solar stations are Kiev, Dnipropetrovsk and Ternopil. In the second quarter of this year, 1,107 families switched to solar electricity, installing panels, which is twice as much as in the first quarter of this year, as reported by the State Energy Efficiency Agency. A total of 4,660 private households have installed solar panels with a capacity of almost 90 MW as of the end of the first half of 2018.

In the last year, trade between Ukraine and Canada has grown significantly, thanks to the free-trade agreement between the two countries. «Since the inception of the Canada-Ukraine Free Trade Agreement last year, the interest in doing business between Canada and Ukraine has increased significantly,» Zenon Potichny, the President of the Canada-Ukraine Chamber of Commerce, said in an interview with Ukrinform. «In addition, positive changes are evidenced by the figures of trade turnover, as exports from Ukraine to Canada over the past six months grew by 30% compared to the same period last year,» the CUCC president emphasized.

An express rail line to Boryspil airport will be completed by December 1, Prime Minister Groysman has has said. The build is on track and scheduled to be finished on time, he added. The line will connect the regions and the capital’s central rail station to the country’s busiest airport. 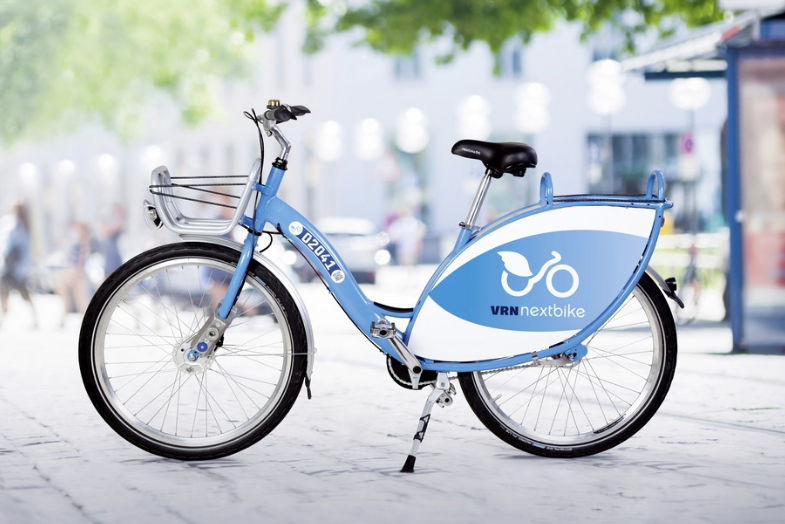 Nextbike, a bicycle rental service, will launch a pilot service in Kyiv in the next couple of weeks. The company is relaunching their service in the capital, after a somewhat unsuccessful attempt back in 2016. The service will work on a «non-stational and non-terminal» scheme. For parking, bicycles will be placed at «virtual stations» without metal parking bars and terminals, marked on the pavement only with special markings To rent a bicycle, you will need to scan the QR code or enter the bicycle number, after which the lock will open automatically.

The United Kingdom has placed economic sanctions on companies involved in the construction of the Kerch Strait bridge to Crimea. The UK imposed the sanctions against six Russian companies that they say are connected with the construction of a bridge to the illegally-occupied Crimean peninsular. In particular, sanctions were placed on PJSC Mostotrest, Stroygazmontazh, the Giprostroymost Institute - St. Petersburg, JSC Zaliv Shipyard, Stroygazmontazh - Most and WAD.