Reforms Delivery Office at the Cabinet of Ministers of Ukraine presents a report on the Government's activities in 2017 and key plans for 2018 "Reforms in Ukraine: Progress in 2017 & Priorities for 2018" with support of GIZ (Deutsche Gesellschaft für Internationale Zusammenarbeit) and non-governmental union "Foundation for Support of Reforms in Ukraine"

Among key reform priorities are the following:

The report contains a list of main Government's achievements in 2017 in such areas of activities as economic growth, effective governance, human capital development, anticorruption and rule of law, security and defence. 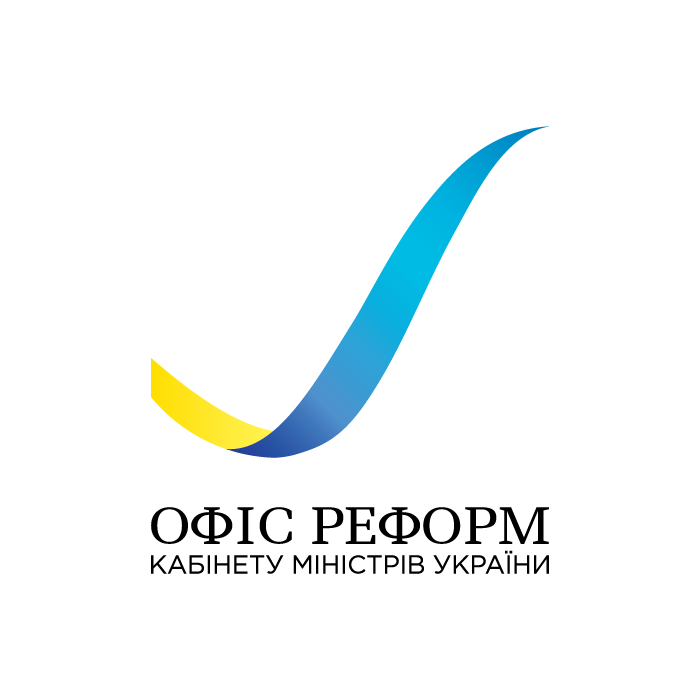